I was hesitating when B suggested to go to Phuket. I was like thinking “omg, no shopping?!” but we still went ahead to book since Jetstar was having a some sort of a mid night promotion.

Our stay at Chennalai Garden Resort was remarkable! i think this is the first time i stayed in such nice and cheap (yeah i’m a cheapskate) hotel! I was expecting like at least SGD 100 per night for a seaview hotel but here it cost us around $78/ night (seaview and with breakfast) and not forgetting it was like 3 min walk to the Kata beach! I think the previous stay at Patong was not really enjoyable as it was too crowded and for some reason i did not remember that the beach was as nice as Kata! but if you are someone who wants a bit of a beach life and more of nightlife holiday, Patong would be a better choice! 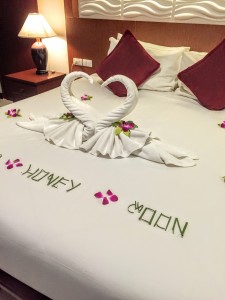 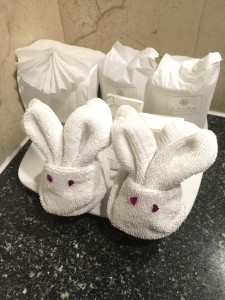 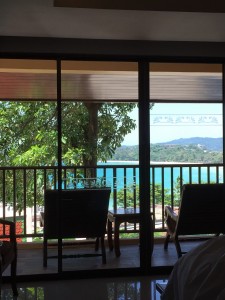 Escaping from the “very unhealthy” PSI from Singapore to beach paradise Phuket was one of the most enjoyable moment! I was worried when i heard news that the haze actually reached Phuket but we were blessed that we did not continue to be engulfed in the haze instead we had enjoyed one of the best weather we had for months! 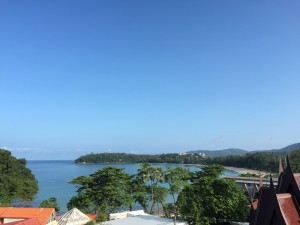 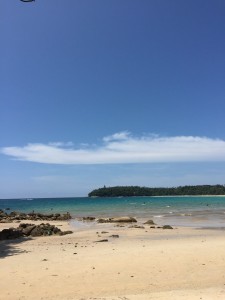 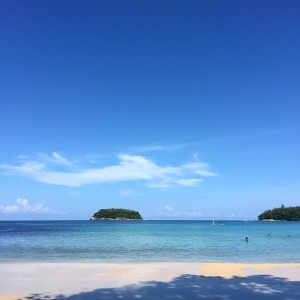 We made a trip to the Phuket Weekend Market. It’s like a smaller scale of Chatuchak. So we booked a cab at the hotel which cost us THB600, i was thinking that’s about THB 1200 for a return trip! Personally i find that’s quite lot of money. Moving around in Phuket is expensive , i would suggest to book a personal driver or from Phuket Shuttle. we used their airport service and so far they are safe and punctual. Another alternative that we tried was GrabCar! (I find it kind of weird that Uber is somewhat banned in Phuket but not Grabcar) Anyway , they are having a promotion till end of Nov 2015 that is THB300 off per trip , maximum of 3 trips, so B and I would have total of 6 trips! Always look out for promos where possible!